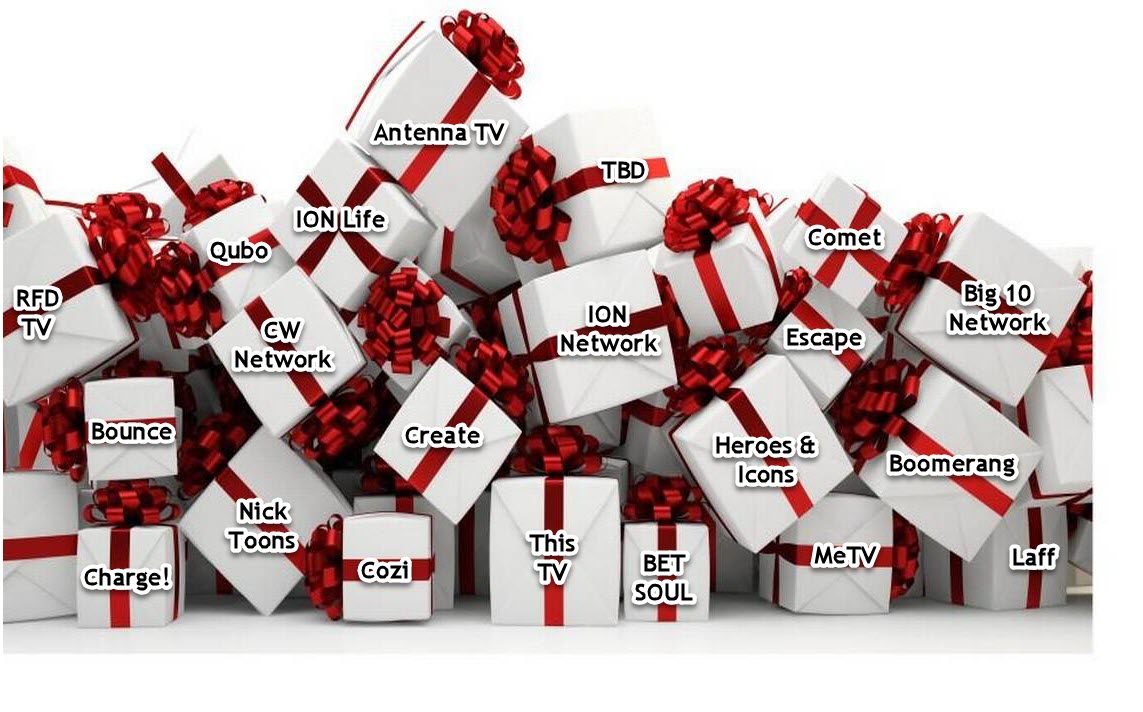 DRMetrix has expanded its network coverage to 123 networks including these 21 new networks.

We hope everyone has an amazing holiday season!

Understanding the true impact of television advertising has always been challenging.  Traditional models have relied on targeting an advertiser’s audience based on the metric of gross rating point (GRP).  Whether you believe in the accuracy of today’s television audience measurement systems or not, new competitive TV research is looking beyond GRPs to improve advertising return on investment (ROI) and key performance indicators (KPIs). 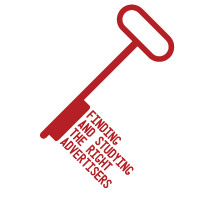 The premise is straightforward, learn what has worked for other successful TV campaigns and apply those insights to your campaign.  However, the key to success is finding and studying the right advertisers.

Hundreds of advertisers such as Humana, Nutrisystem, Lifelock, Zip Recruiter, Quicken Loans, ASPCA, and St. Jude’s Children’s Research Hospital, are providing consumers with a way to respond to their commercials via 1-800 numbers and web addresses.  These direct response advertisers measure the effectiveness of each television commercial, including which networks and dayparts are delivering the best ROI, by assigning a unique 1-800 number or URL/promotion code to each network/creative.  These campaigns focus on what works and quickly phase out networks, dayparts, and creatives that under perform.  “GRPs do not correlate to measured advertising ROI, which is why direct-response metrics are so valuable.  The television industry could learn a lot by studying direct response campaigns”, said Joseph Gray, CEO of DRMetrix.  Gray’s company has created Adsphere™, the first television research system of its kind that specializes in monitoring television campaigns that measure their advertising ROI using direct-response techniques.

Gray explains that AdSphere makes it easy to study these types of campaigns and discover which creative and media executions are working at the highest levels.  To make this possible, DRMetrix leveraged pattern and optical character-recognition technologies along with an innovation known as “automated content recognition” (ACR).  These technologies allow AdSphere to recognize TV campaigns that assign a unique 1-800 and/or URL/promotion code to each television network.

AdSphere has created a whole new world where advertisers and agencies can study competitive campaigns that are optimizing on the basis of measured ROI.  “Planning a television campaign on the basis of GRPs alone will hurt advertiser KPIs,” Gray said.  “But,when advertisers apply the actionable intelligence from AdSphere to the planning process, there’s a significant positive impact”.

Marc Johnston from DirectAvenue echoed Gray’s statement, “While GRPs from one schedule to another maybe equal, measurable ROI can be a very different story.  AdSphere couples a premium data source with a slick, quick UI that we use to segment and study TV campaigns that manage creative and media placements on the basis of measured response and resulting ROI.”

“At Horizon Next, we are always in pursuit of ‘what’s next’ to elevate our data-driven approach to performance marketing as new tools and technologies become available,” said Gene Turner, EVP, Chief of Horizon Next, a division of Horizon Media. “AdSphere’s product enhances our existing toolkit and allows us to gain deeper insight into our client’s competitor’s television buys in real-time.”

David Figueroa from Catch 5 Direct added, “We’re big believers in research, so diving into the TV activity of similar advertisers is part of our MO. AdSphere is a great tool that allows us to dig even deeper to uncover potential opportunities for testing while providing great insight into messaging and offers in the marketplace.” 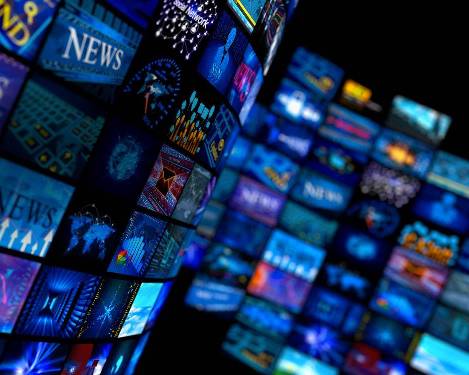 In less than 3 years, Adsphere has amassed a database of over 7,000 brands that have tested and/or rolled out over 29,000 TV creatives.  In 2017, AdSphere expanded its network footprint to over 100 national cable networks.  AdSphere tracks all creative formats including short-form spots, five minute shows, and even 28.5-minute infomercials across an airing database that has grown to over 23 million airings as of October of 2017.  AdSphere’s 2016 study showed that the industry is three to four times larger than what leading television research companies have reported.  The reasons for this significant variance, and the study itself, are available by clicking here.

*Based on 2016 AdSphere Industry Study